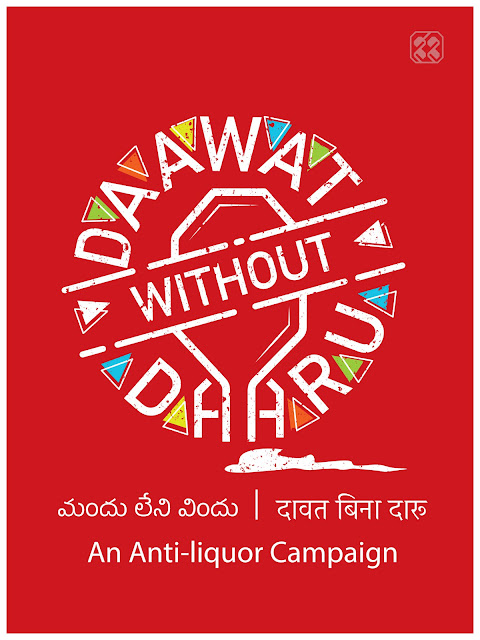 This Identity was conceived as a short campaign against alcoholism. It is of late observed that there has been a gradual increase of consumption of alcohol at most social gatherings. It has come to a state where people are meeting only for consumption of alcohol, which I believe is one of the causes of distress in life. The actual intentions of the bonding are taking a back seat.

This is a campaign:
a.) To reaffirm that, a gathering can happen without ‘Daaru.’
b.) To spread awareness about mishaps because of excessive drinking.
c.) To help people lead a healthier life, without alcohol. 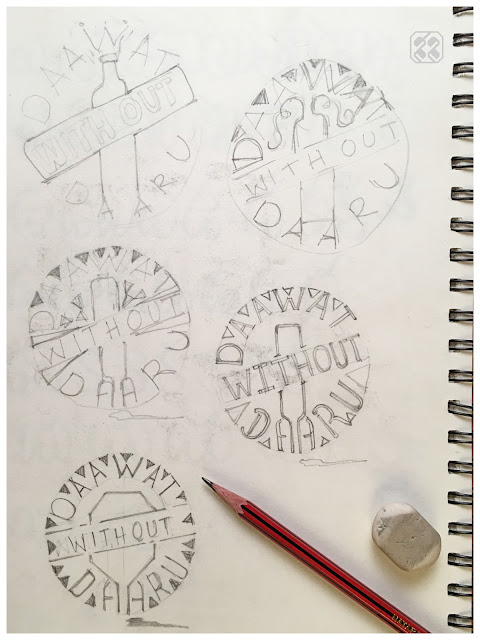 Initial Sketch
The identity is a metaphorical representation of a sign board. The inclined word ‘without’ and the circular arrangement of ‘Daawat and Daaru’ around it, denote a warning sign. The colorful bunting, at the outer circle resemble the celebrations, while filling in the white space between the letters. Initially, the bottle is upright. Subsequently, it is upended as it goes well with the overall theme and doubles as stroke of ‘A’ as well. 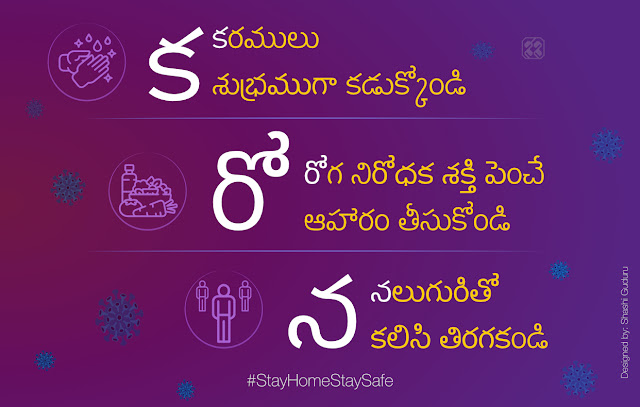 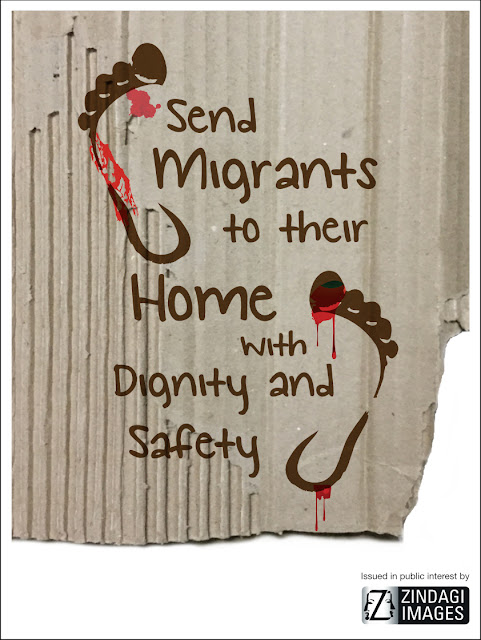