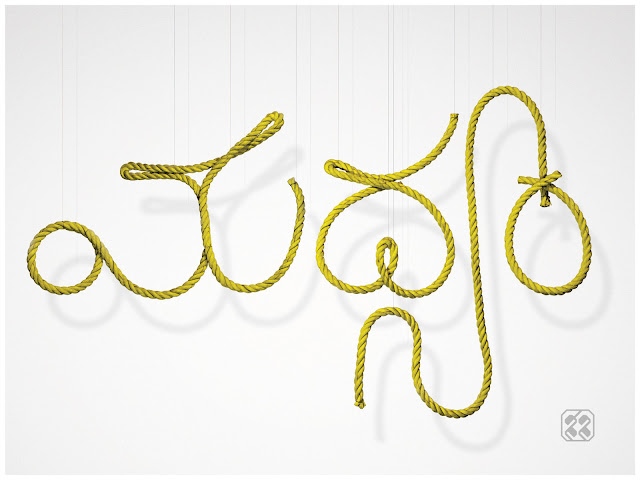 Alcoholism has been the bane of the society since its very discovery, in history. Much of the crime in the world has happened over liquor which can genuinely be accredited to its overwhelming power. It wields tremendous hold, but has rarely contributed to any positive impact on the society. The negative social and physiological effects of spirits far outrank any positive health benefits they are purported to possess. Alcohol is, was and remains one of the world's most pernicious vices ever and only keeps growing in its maleficence. Statistical data over generations suggests a steady increase in fatal diseases due to excessive consumption of alcohol. This has also been the root cause for millions of shattered personal and professional lives and continues to threaten the very fabric of human existence itself. 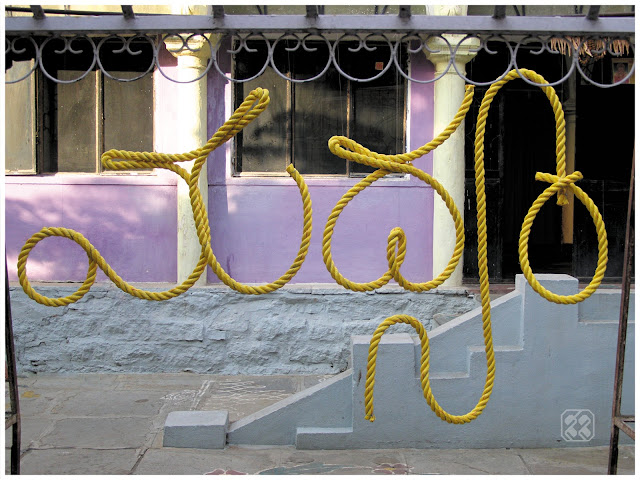 Concept: The concept is to show the repercussions of getting addicted to any compulsive habits. Here ‘Alcohol’ is conceptualised to show the same. This exploration doesn’t oblige the user into thinking that any habit would end as shown but indicates possible harmful outcomes.

The bright yellow colour indicates the very attractive nature of ‘drugs’ and the thin wire supporting it shows a vertigo like feeling (lightheadedness) respectively.